I was a lot more active this month than normal - beginning with a presentation at Hacker Summer Camp followed by two back-to-back track weekends. Nevertheless, the car stayed together through it all and I may have managed to find a not-embarrassing amount of pace.

First up was JZilla's Preheat the Petit, always a fun time despite the fact the event consists largely of milling about on uncovered asphalt in the middle of a Georgia summer. However, this year decided to throw a curveball by threatening to rain the whole weekend. A bit of rain didn't bother me much since cloud cover implies existing outside might be tolerable and I won't burn my back getting back in my car for my sessions, plus all the instructors keep saying how much faster you improve from driving in the rain. However, one other thing rain implies is lightning, which shuts down the track and robs me of a couple sessions when it gets too close as it did Saturday afternoon. Thankfully Sunday retained the cloud cover but remained dry and lightning-free so I could get all my sessions in. 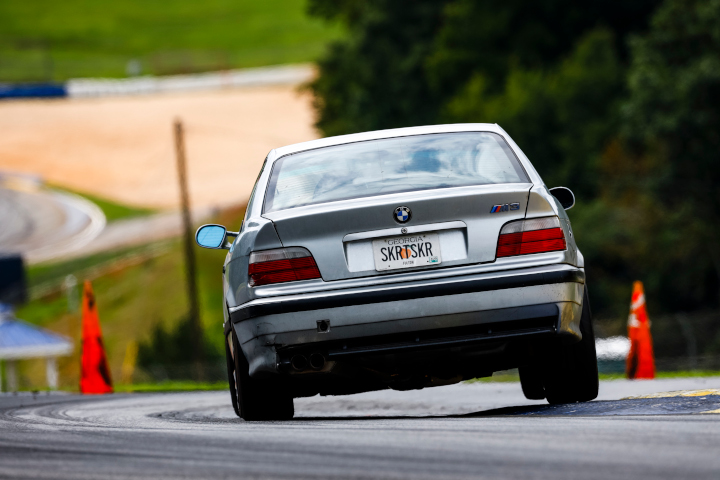 Like the other recent JZilla events I've attended I was placed in the novice solo run group [1] - my ego didn't object as I still consider myself a novice at getting around a track quickly, though after six prior weekends of novice group classrooms the thought of another lecture on string theory made me want to die. That said, during my sessions I noticed I was passing a lot of drivers in my group, including those in vehicles that should've easily pulled away from my 250-horse shitbox [2]. 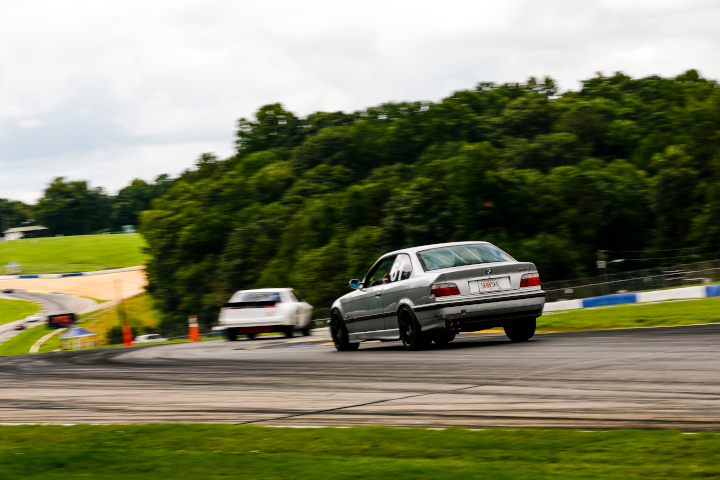 I didn't give this too much thought until some of the instructors and staff started asking when I'd move into the intermediate run group. I don't know if they suggested it because I'd been in the novice solo run group for a while or they'd also noticed what was happening on track but it kinda took me by surprise. They started asking me on Saturday, but after a good couple sessions on Sunday I decided to nut up and go for my check ride. 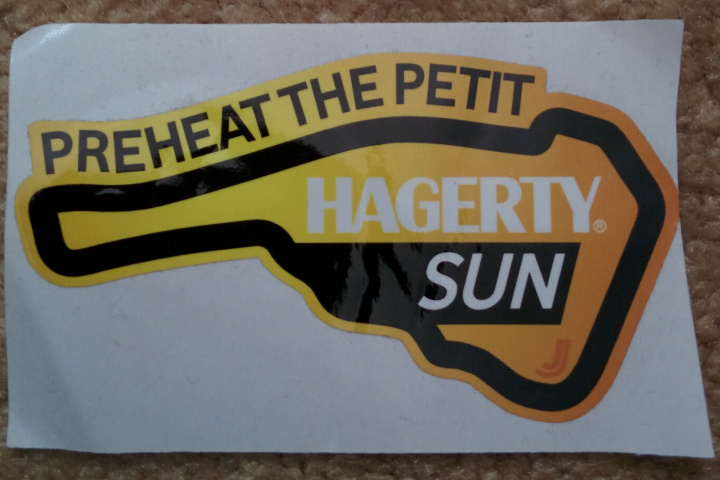 It wasn't until I got back that I was informed the instructor for my check ride had a 5% pass rate - I don't know if the person who told me that was messing with me or if it was true, but some external recognition of my increasing pace was a nice shot of confidence heading into the next event.

Moving into the intermediate run group the week prior had me feeling myself a bit before this event, and I told myself if everything felt right I would try to do the same at this event as well [3]. 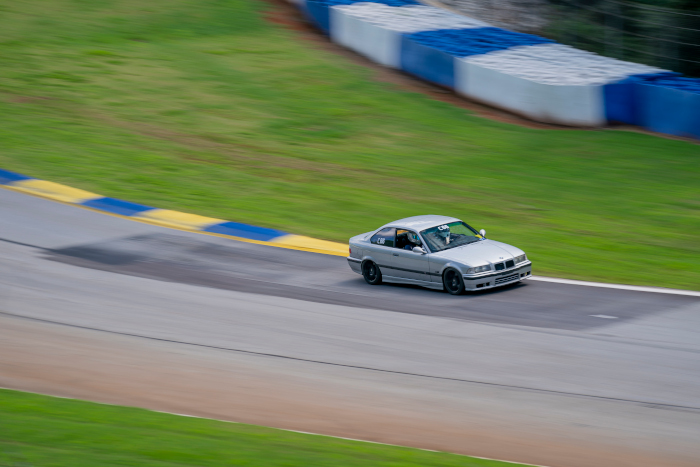 The weather at the track returned to normal for the weekend - which is to say it was oppressively hot and sunny with few places to hide - but thankfully that meant the track was also hot and dry, perfect for running laps. BMWCCA puts instructors in all its novice group cars. so I had someone sitting right seat this weekend. This doesn't bother me in general - so long as my instructor is giving me good feedback that's helping me get faster - but I can't upgrade to Schroth QuickFits unless I upgrade the passenger side as well and I don't wanna spend the cash to do that when I won't need someone right seat for much longer.

After my sessions with JZilla I thought I had developed a decent line around the track but I thought my I could stand to improve in turns 3, 5 and 7 along with general consistency, so this is what I told my instructor I wanted to work on through the weekend. He agreed and we focused mainly on these three turns, but he gave me some tips for turns 10a/10b and 12 as well. 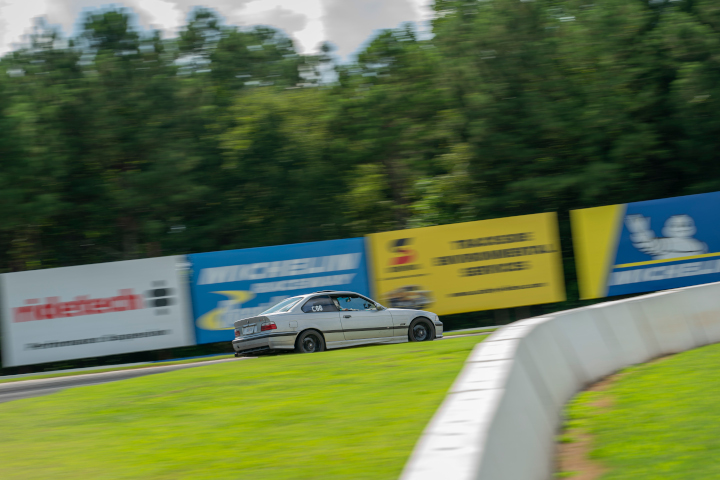 I feel like I got a bit faster - especially after my instructor's suggestion I stop downshifting before turn 3 - but without timing data I really can't say. I recorded my sessions this event, but with all the traffic I ran into I never really got two clean laps to compare between the start and end of the weekend. Nevertheless I feel as though I drove as well as any intermediate driver, which I believe was confirmed by the number of off-line passes I made in my sessions. I still don't have the consistency I'd like in turn 3, but I've started running a new line and it'll take some time before I get fully comfortable. After all, the only way to tighten up the nut behind the wheel is with seat time. 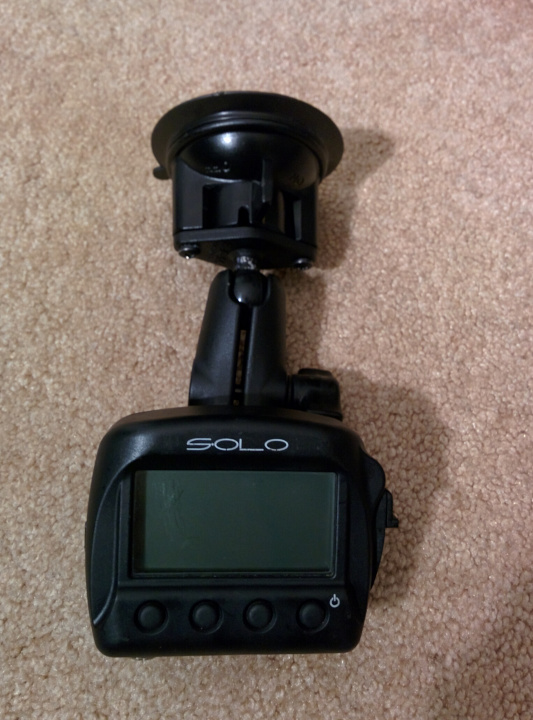 A couple conversations at the JZilla event the week prior suggested I was at the point where data analysis could help me improve but I wanted something better than a lap timer app without shelling out $1000 for a Garmin Catalyst or $500 for a new AiM Solo, so a stretch goal at the BMWCCA event was to see if I could snag a used data logger from someone for cheap. In a moment of true serendipity one of my previous instructors just so happened to have an old Solo he didn't need and I bought it off him - it doesn't do data logging, but that's OK since my car is OBD1 and I would probably get data logging from going standalone anyway.